Calista received land patents for 4,997,263 acres from the federal government making it the second largest corporation established under ANCSA. 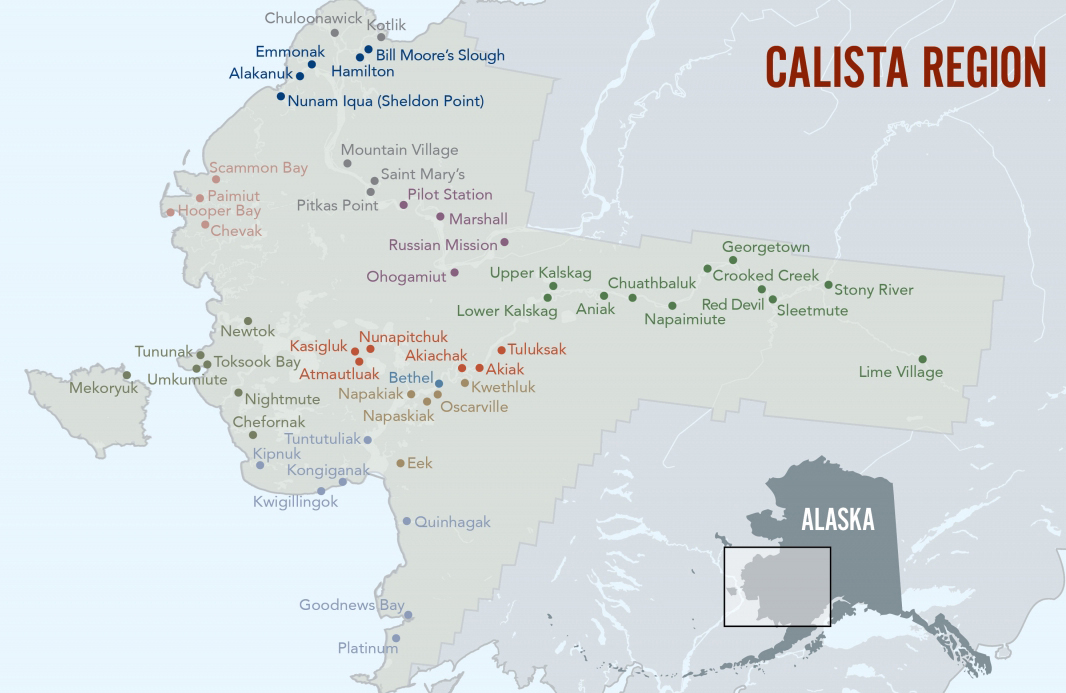 of the Calista Region is being utilized

The Calista region is located along the banks of the lower Yukon and the middle and lower Kuskokwim Rivers, Nunivak Island, and portions of the Bering Sea coast. No roads connect the villages in the Region, making them only accessible by boat, plane, snowmachine or four wheelers.

In the past 50 years, regional corporations have enriched the lives of their shareholders and descendants. 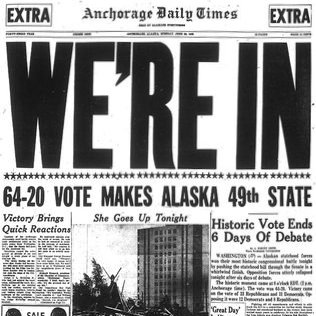 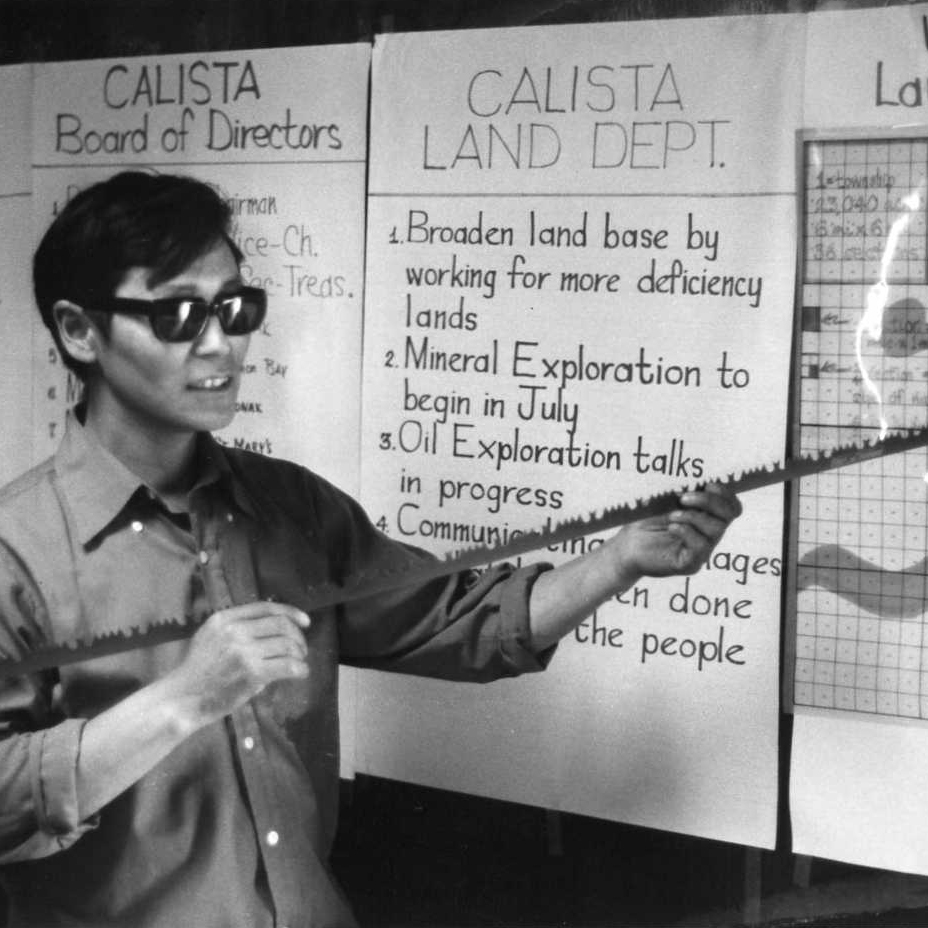 Our nation’s president signed the Alaska Native Claims Settlement Act to help protect the sacred connection between native Alaskans and the unspoiled wilderness. Heartbreaking lessons learned from our nation’s history prompted a better strategy for cultural stewardship to coexist with progress. The Calista Corporation was established and eventually formed subsidiary companies, including Yulista. 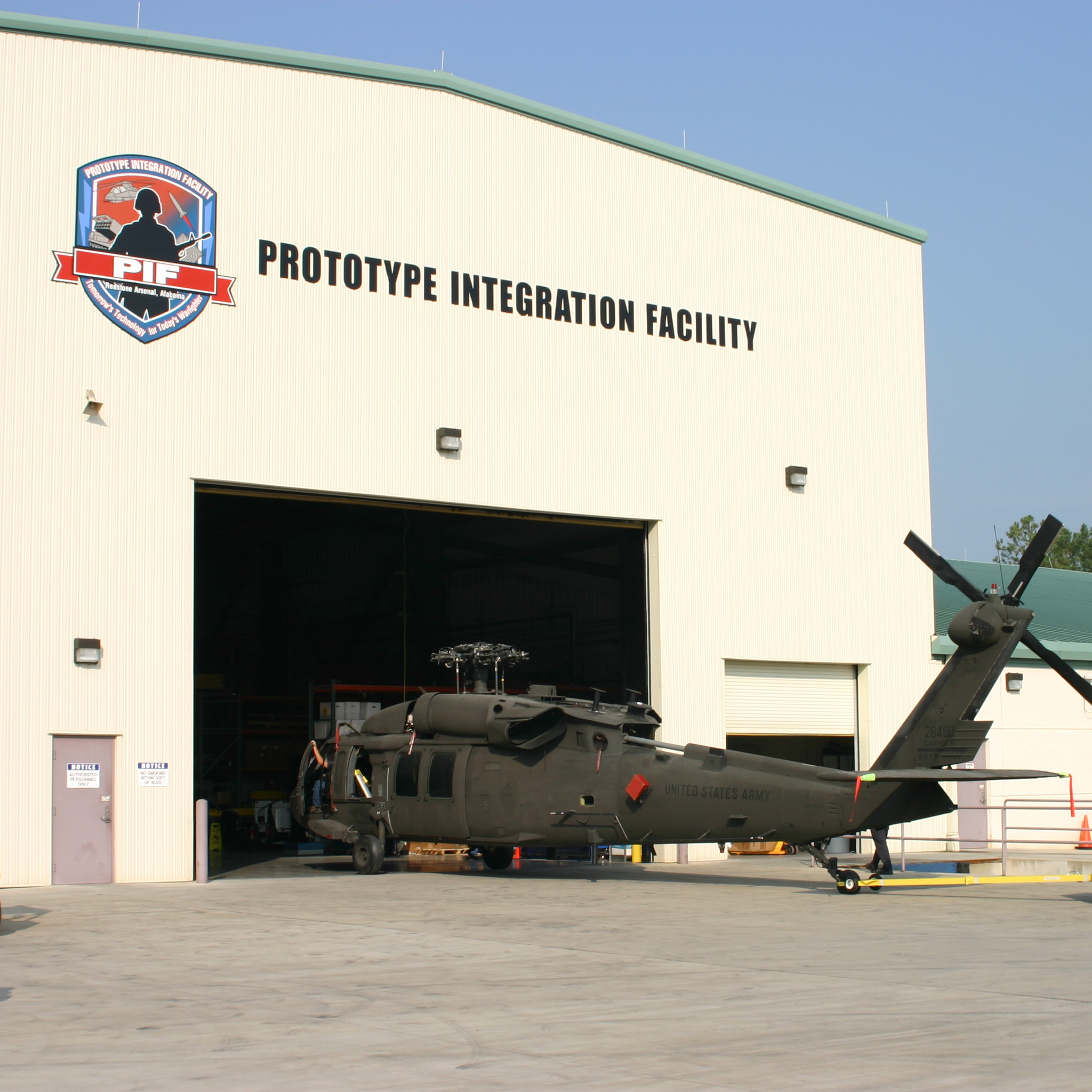 Yulista had been working hard to be profitable. The Army awarded Yulista the Prototype Integration Facility (PIF) with just one employee in Huntsville, Alabama. This contract paved the way for it to move toward opportunities in Alabama and grow into a multi-state and multinational company serving the Department of Defense and federal agencies working across the globe. 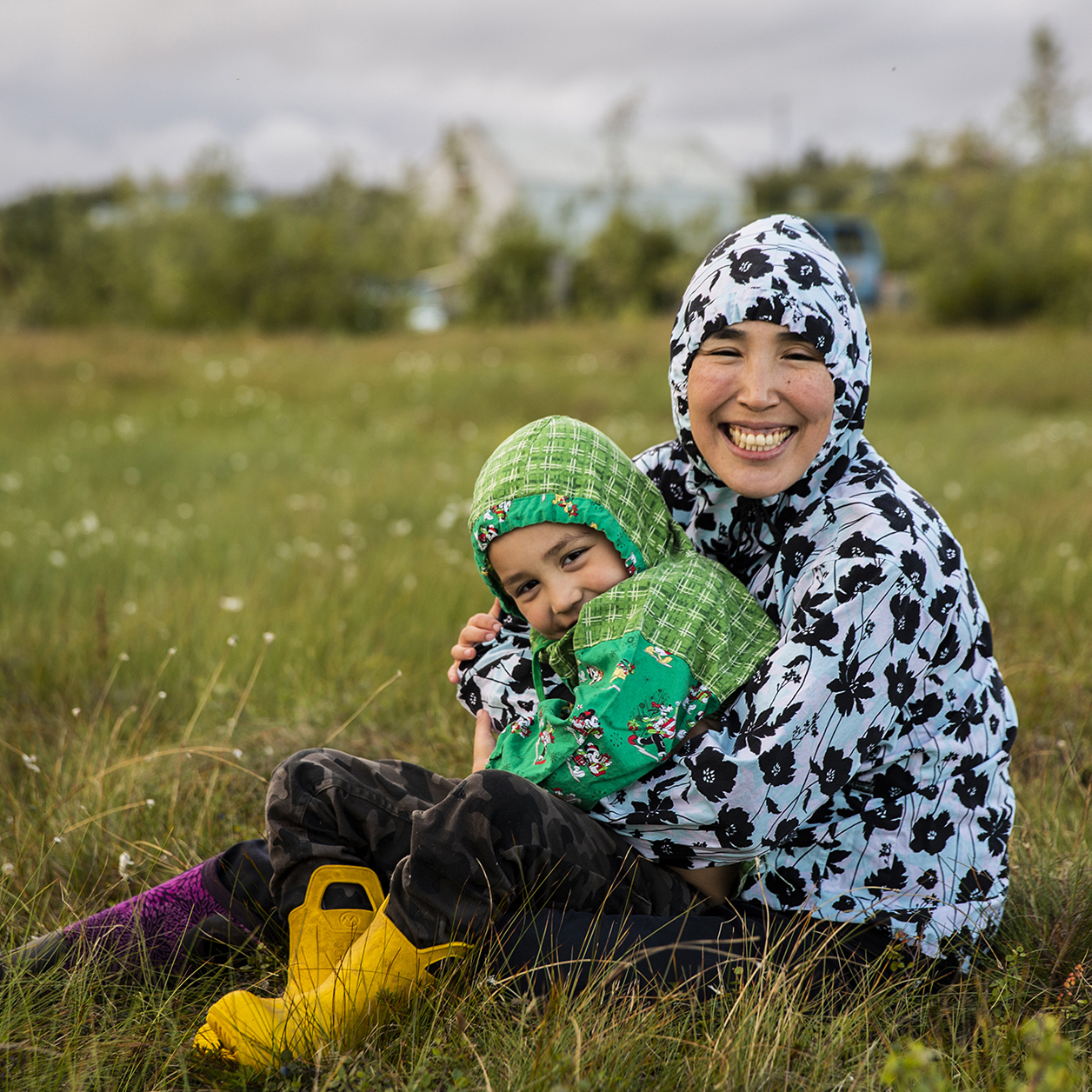 Calista Corporation is owned by over 33,000 Yup’ik, Cup’ik and Athabascan Shareholders with ancestral ties to southwest Alaska. With our parent company, Yulista supports 56 remote villages in the Calista Region of Alaska so they can preserve their heritage and way of living passed down for generations. The profitability of any company is important, but for Yulista it’s magnified by the responsibility to this vulnerable people group.

Approximately 2000 of us work together with a distinctive purpose and mission. We’re from 26 states across our nation. 1 in 3 of our company are veterans. Every man & woman in our community brings special skills, great attitudes, and humility.

We remain committed to preserve the past, sustain the present, and build the future.