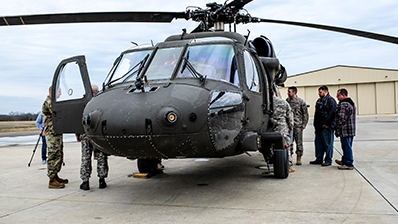 “The successful implementation of this cockpit upgrade will ensure the warfighter in the field has the most up to date and adequate flight aids to accomplish the mission.”
— Tim A. Smith, RDS General Manager

The First Flight Ceremony was held at the Yulista M4 Hangar in Meridianville, AL on January 19, 2017. The First Flight Ceremony date was set two years prior and is a major milestone for the program. Within the next couple of weeks, the aircraft will go through final maintenance actions and acceptance test procedures prior to being handed off to the Aviation Flight Test Directorate (AFTD).

The UH-60V Program is just one of the many innovative and enhanced solutions serving the warfighter performed by RDS and Yulista. RDS is the prime contractor for the AMRDEC Prototype Integration Facility (PIF), system integrator for the UH-60V. 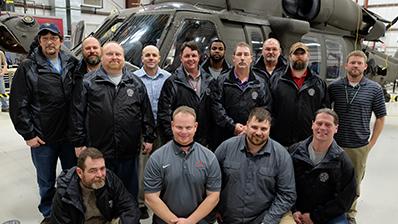 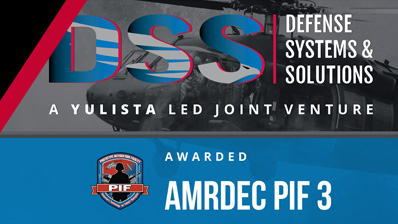